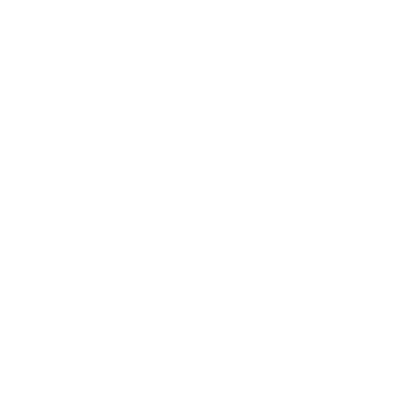 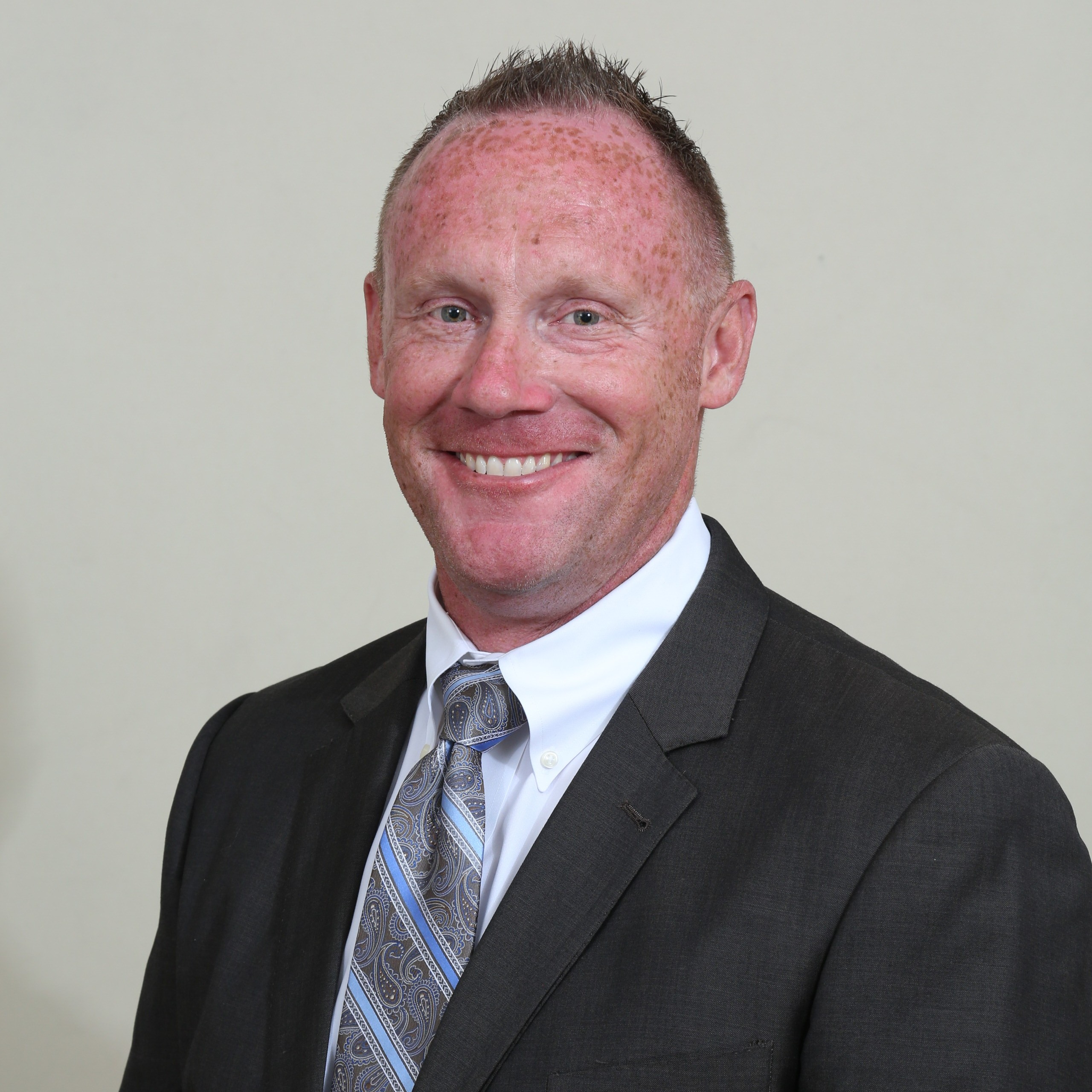 When it comes to using drones for public safety, the capability of the drone is important but the deployment tactics matter just as much.

This webinar analyzes the intentional and specific decision to integrate drones into everyday patrol operations — a method of operation known as “Patrol-Led-Deployment”, a term coined by Capt. Jason Bussert and Sgt. Dax Laporte of the Oklahoma City Police Department. Since the program’s inception, OKCPD has had tremendous success utilizing drones in the field.

Watch the above webinar for an in-depth discussion between Sgt. Dax Laporte of OKCPD and Chief Charles Werner of DRONERESPONDERS on Patrol-Led-Deployment, including videos from five incidents showing the unquestionable value of drones. If you’re interested in learning more about Patrol-Led-Deployment, follow the link below to view the Whitepaper: “Patrol-Led UAS Deployment: An Oklahoma City PD Case Study.”